go back
go back

Even with Storm Arwen to contend with, attendees enjoyed this first festival, translated to Let’s Go! Machynlleth, which paid homage to Jan Morris, the internationally acclaimed Welsh historian, traveller, and author.

Artist and painter Dan Llywelyn Hall unveiled a new portrait of Jan during the opening of the festival and it’s now on display in MOMA (Museum Of Modern Art, Machynlleth) until the New Year along with some of Jan’s own sketches from her notebooks.

The portrait ‘The Sole Explorer’ was completed in recent months and was started the day after the author’s passing on 20 November 2020. The oil on panel measuring 122cm by 84cm was made from extensive video footage and a photographic archive of Jan’s life.

Dan said: “I never met Jan in person but corresponded with her over a few years. A sense of her demeanour and physical presence alluded me, but I did feel somehow close after trawling through footage, photos and audio recordings.”

The portrait will travel to Trieste next year in a ceremony to honour the writer’s contribution to the city; a place held close to Jan and the subject of a book ‘Trieste – the Meaning of Nowhere’ – what she regarded her greatest work.

Bringing his exceptional charm and energy to the event, Twm Morys, Jan’s son, writer, musician and poet officially opened and closed the festival.

There were speakers from across the travel and writing world, from talks about Machynlleth, drinking through European countries, to adventures of walking from Ukraine to Wales. An impressive and lively Goshawk even made an appearance to accompany one speaker!

The next festival is pencilled in for the first weekend in April (1st-3rd) and more details will be announced very soon via the Amdani Fachynlleth Facebook page.

Charles Dark, owner, The Wynnstay Hotel in Machynlleth who was instrumental in the festival’s creation said: “Bringing together some of the UK’s most knowledgeable and acclaimed travel and literature experts was extremely exciting, and I can’t thank each and every one enough for making the effort to be here.

“As well as the incredible tales and anecdotes shared during the official speaking engagements, the stories that were shared outside of the scheduled programme among attendees and speakers were what this festival was all about in my eyes. It was about bringing people together and sharing memories and inspiring others which it certainly did. Speakers made us laugh, one definitely made us cry with her storytelling, but all were engaging in their own way.

“It was lovely to see familiar faces and names, combined with some newer up and coming writers complementing each other nicely and we’re already working on the next festival in April. So, watch this space for more inspiring speakers coming to Machynlleth very soon.”

Each speaker was recorded on film, and those will be streamed once editing has been completed. 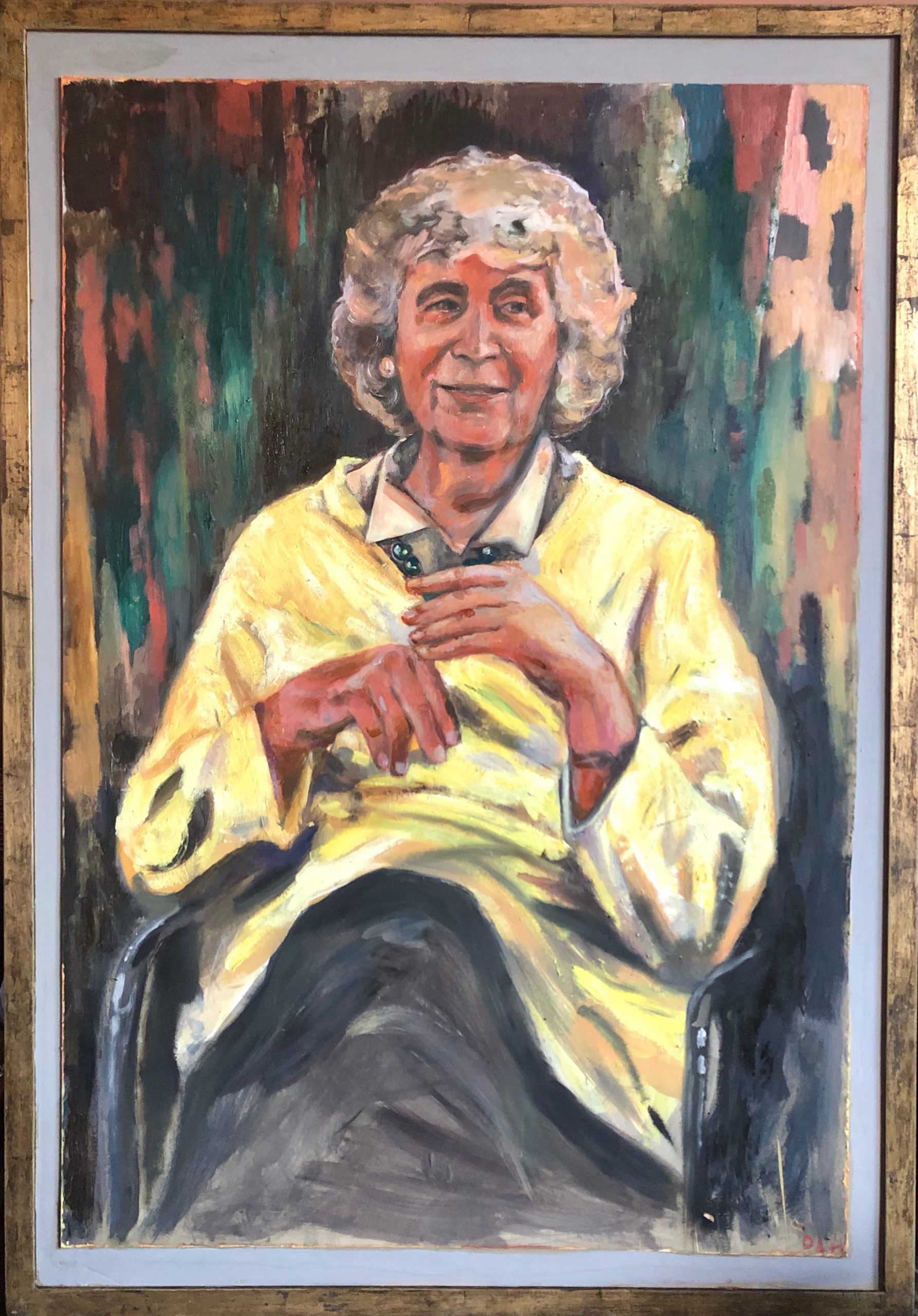 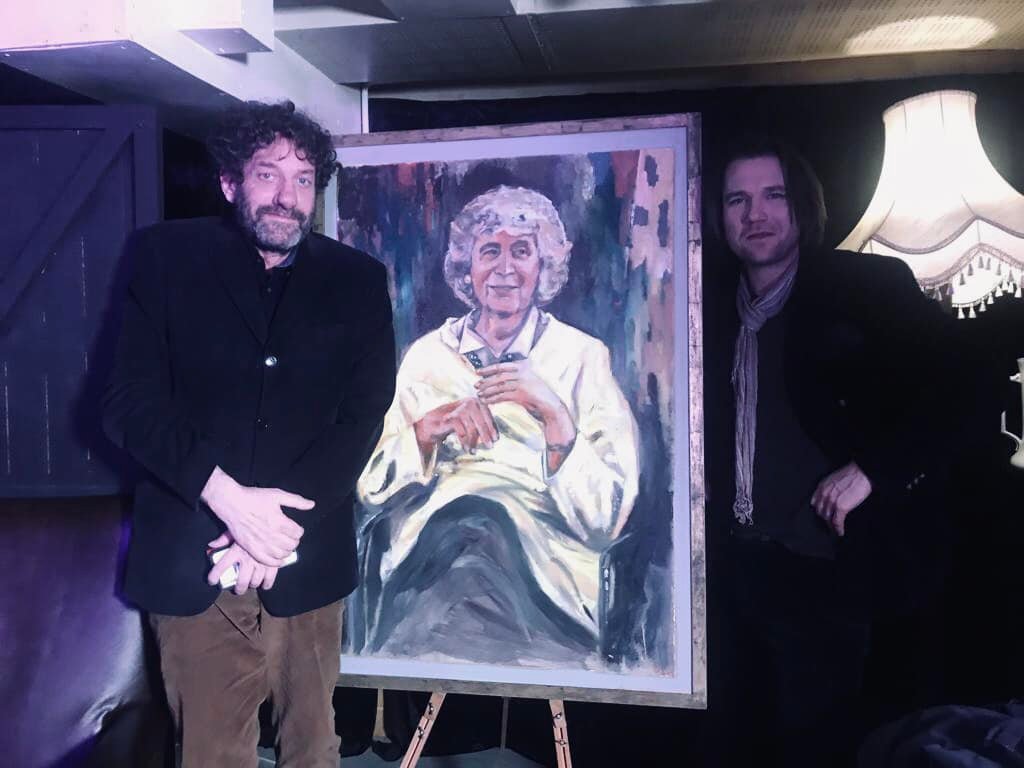 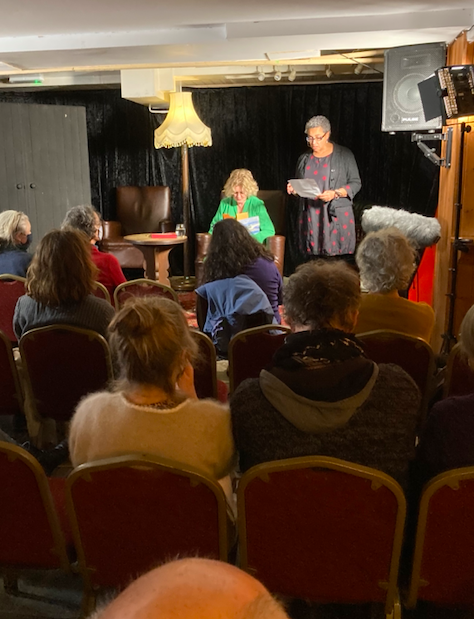